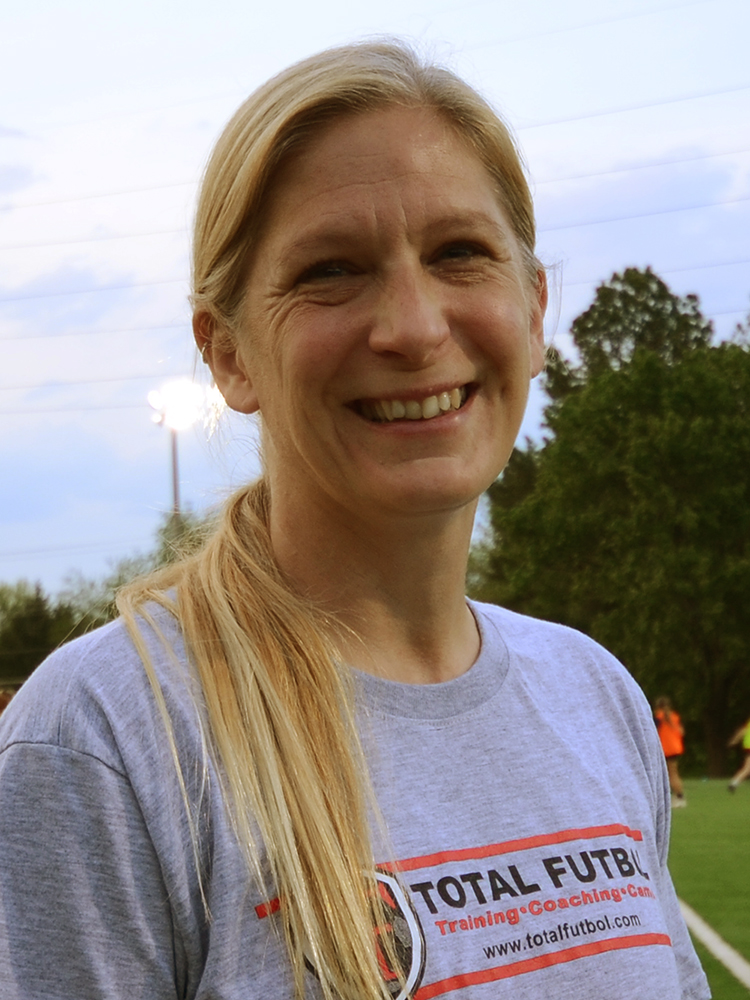 Currently working in the older girls age groups, Tina brings a long history of coaching at all ages and abilities. Several of her teams have stayed with her for almost a decade, developing under her instruction since the beginning of their soccer experience.

Joining Total Futbol in 2016, she has worked with many of the girl’s groups. She currently is the head coach for the 09G Calypso.

She previously co-coached DMV FC’s 03 Hurricanes and 04 Crush for 2021-22 with Erika Yohn and Matt Lee, respectively.

Crush won their first VA State Cup title in 2021 in the GU19 age group after finishing as Semifinalists in 2019 and Finalists in 2020. They also won a number of high-profile tournaments and showcases over the years — including the Jefferson Cup in 2018. She also assists with the Potomac Falls High School varsity and JV teams.

She has coached in the area since 2008, bringing in her successful young teams over to Total Futbol in 2016. Originally heading the Sterling 03 Orange and White teams, her success came early with the Orange team notching State Cup Quarterfinalist and Jefferson Cup semifinalist appearances in the spring of their U12 year.

She has spent time coaching in New Jersey and Kansas prior to her time in Virginia. Her experience encompasses a variety of ages and levels.

After high school, she played at The College of New Jersey (Trenton State College) where she won two NCAA DIII National Championships. 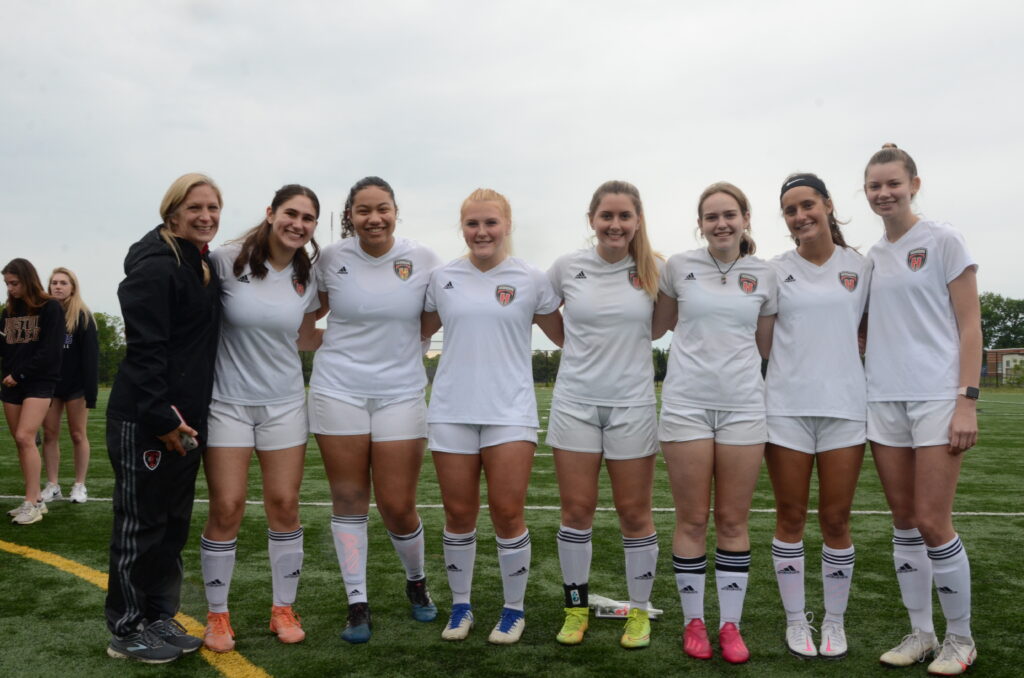 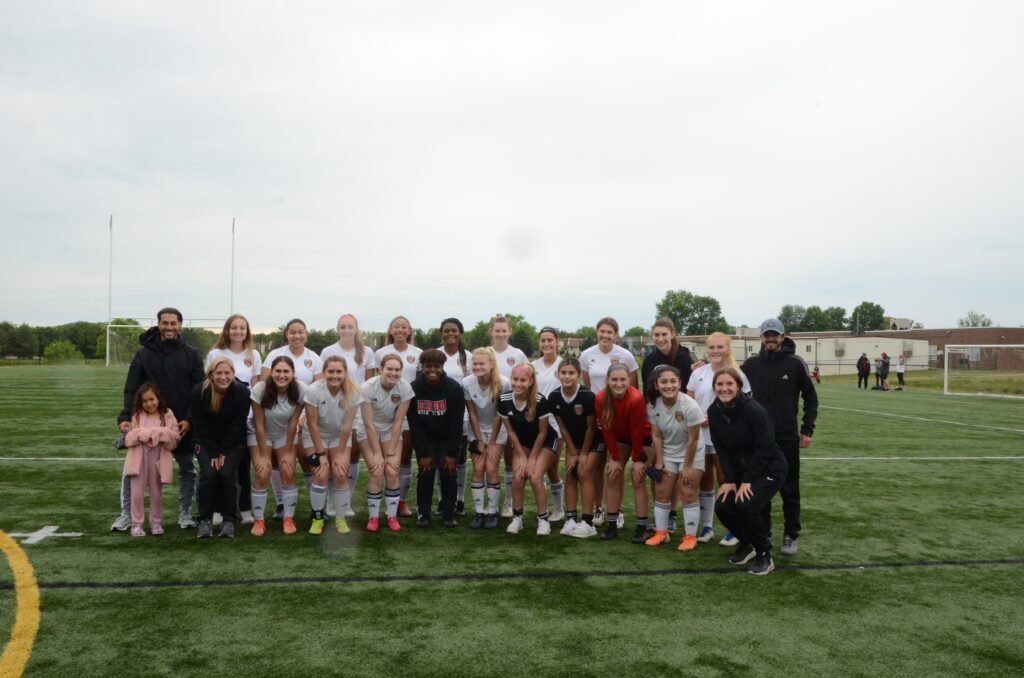 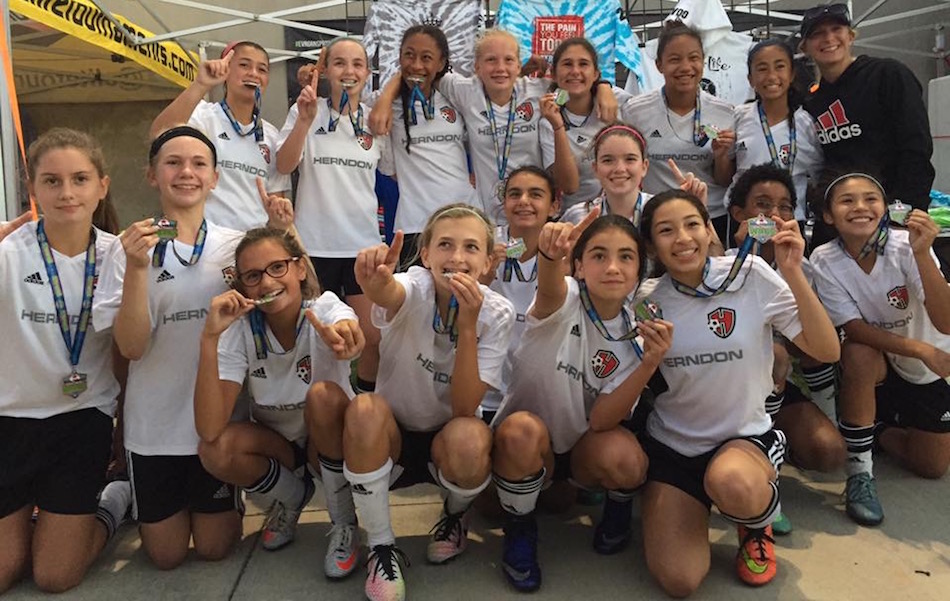 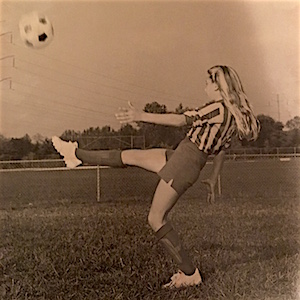