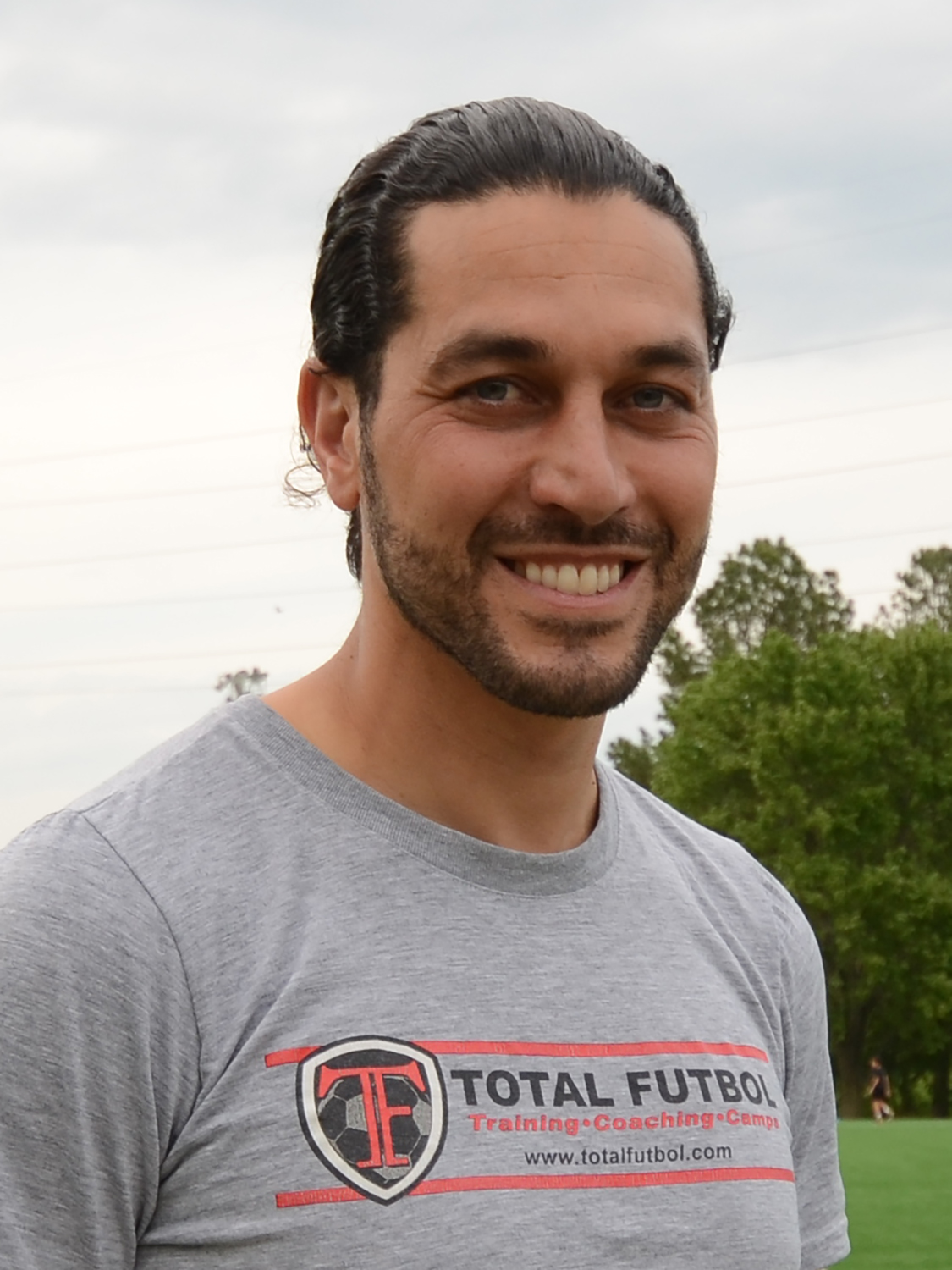 Nadir is one of the most decorated team coaches in the area, working with dozens of teams in 15 years and winning the top division of almost every league offered in the area including ECNL, CCL, WAGS, NCSL, VPL, and EDP. In recognition of his success, Nadir was selected by the United Soccer Coaches as the National Youth Soccer Coach of the Year in 2018.

Nadir is the Technical Director of DMV FC, heading the club’s formation in 2021. He currently holds a USSF “B” License as well as an NSCAA Regional Goalkeeping Diploma.

Nadir has a proven track record of success with team development. Since starting Total Futbol in 2005 as its Executive Director, he has worked with over 100 teams over the past 15 years, including many of the top teams in the Washington, DC, area. Clubs he has been part of include:

Within the ECNL, he has coached three of the best teams in the country which included a perfect season (36-0-0) with a National Championship in 2017-18, the number one ranked team in the nation that went undefeated in 35 games in 2019-20 (COVID-shortened year), and ECNL National Semi-Finalists in 2015.

In recognition of his success, Nadir was selected by the United Soccer Coaches as the National Youth Soccer Coach of the Year in 2018.

Outside of the youth game, he is also an assistant coach for Howard University. He helped the Lady Bison win multiple conference titles and make appearances in the NCAA tournament in which they have lifelong memories playing the likes of UNC and UVA. This includes a regular-season SWAC conference championship and tournament final appearance in 2019.

Nadir’s players have garnered accolades as well, with many selected for elite ID programs including ODP, ECNL PDP/CSPs, US Soccer National Training Centers, and ECNL National Training camps. Some of these players have been selected for Youth National teams representing the United States, Iceland, Jamaica, and Trinidad & Tobago — as well as one player that played for the senior Jamaica National team in the 2019 World Cup. Some players also continued their careers professionally in Europe.

He has sent more than 150 players and counting to play NCAA soccer at top institutions. ​

Nadir grew up playing competitive soccer in Northern Virginia with various top level teams (BRYC, VISTA, FPYC, Alexandria, and SYC). He went on to play club soccer at James Madison University where they won back to back Club National Championships. 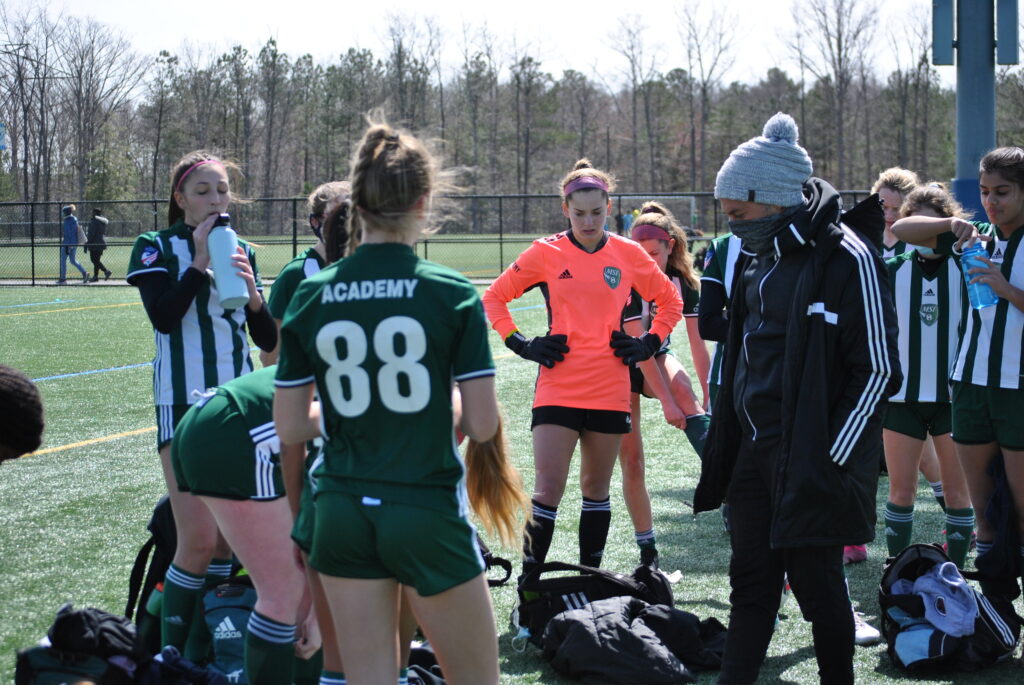 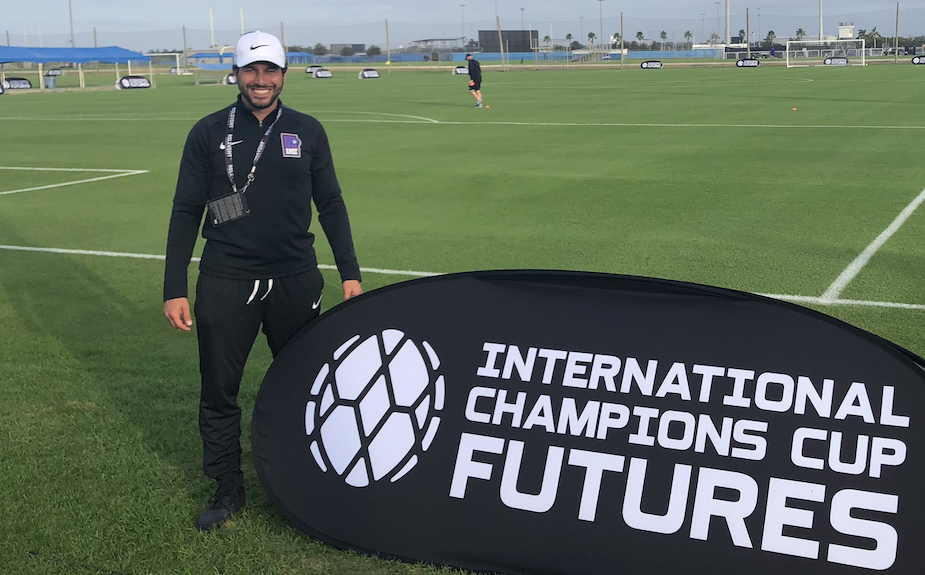 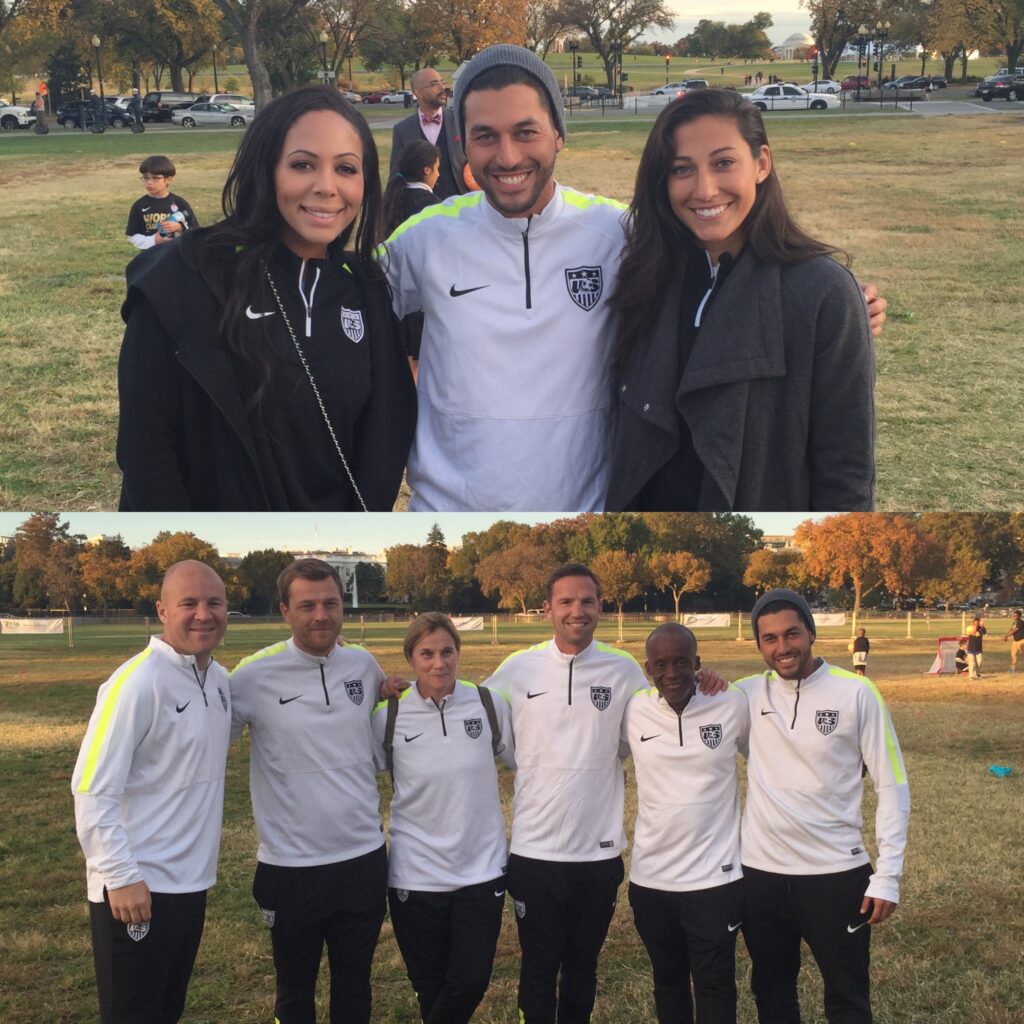 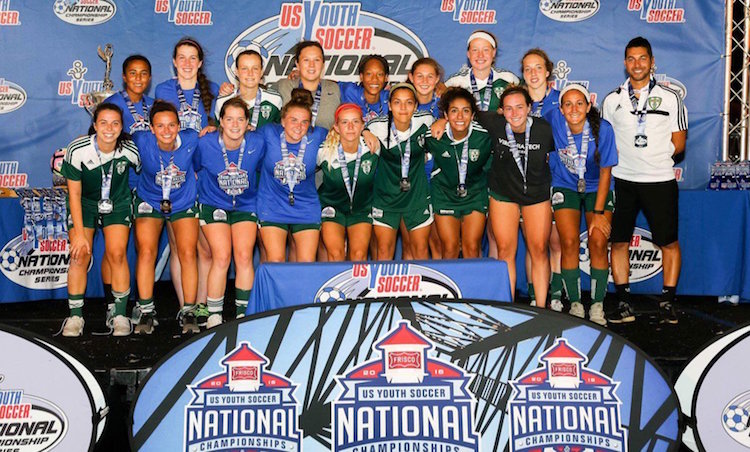 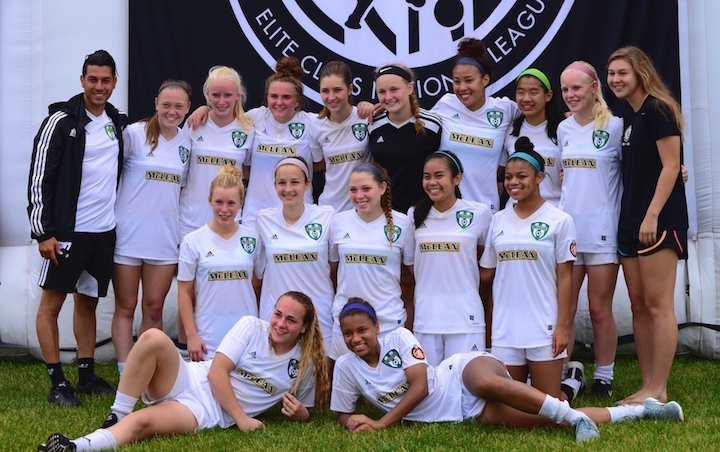 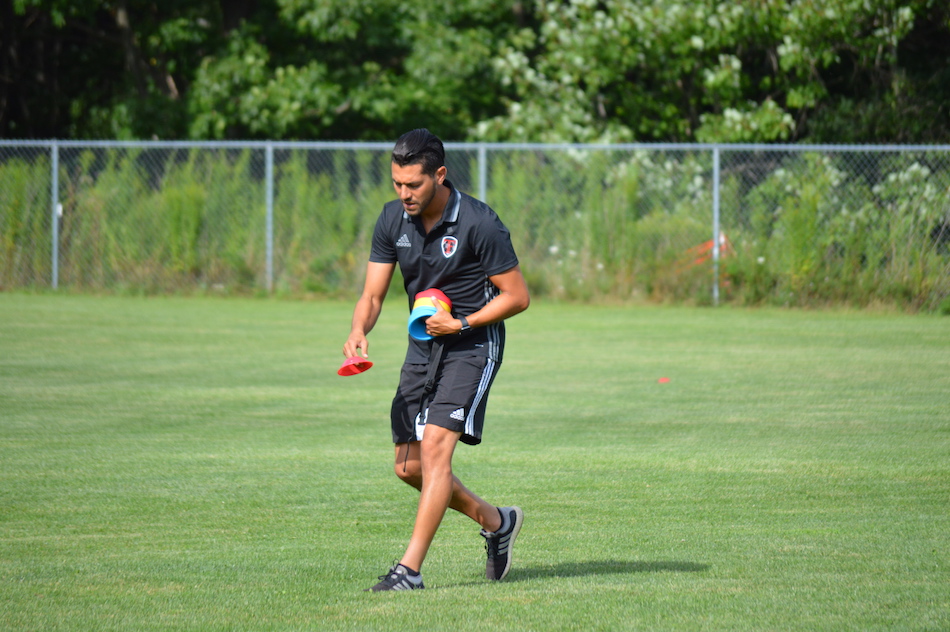 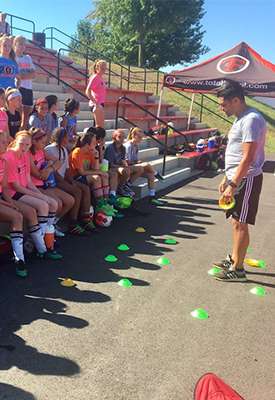