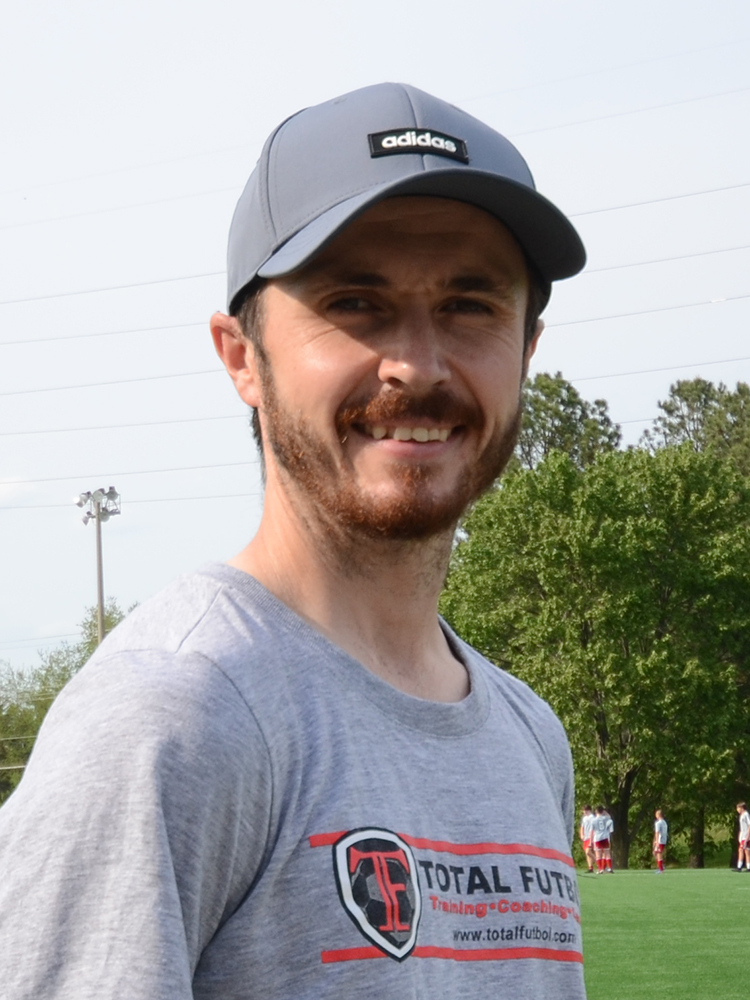 For ten years, Matt has worked with a range of ages and genders, taking all his teams to the next level. Most recently his teams have won VA State Cup titles in the U19G and U18G age groups, with multiple teams previously reaching the Final Four. He has also coached his teams to a number of high-level league and tournament finishes over the years.

Matt Lee is currently DMV FC’s Director of Coaching and grew up playing soccer in Swindon, England. He currently holds an FA Level One coaching license as well as his USSF “C” License.

After joining Total Futbol in 2011, he served as the Head Coach for the CSC Blast (’95) and Herndon Chaos (’96), guiding both of them to NCSL Division 1 before seeing them through to graduation.

He currently is the head coach of the DMV FC 05G Blue (Force) and 08G Blue (Eclipse). Both teams are highly competitive in their age groups and will be competing in the VA State Cup tournament in the fall of 2022.

Matt Lee’s 03/04G Crush and 05G Force won the 2021-22 VA State Cup Championship in the GU19 and GU18 age groups, respectively. That made 3 consecutive titles for Matt in the GU18 bracket with three different teams.

His past teams have been incredibly successful, with both the Hurricanes Black and (formerly) Herndon Crush groups reaching the VYSA State Cup Final in the fall of 2020. Hurricanes Black took home the championship as Matt Lee’s second consecutive GU18 title. The 08B Ajax Black won the State Cup title in 2021 for the BU13 age group.

Both teams went on to the USYS East Region Championship in the summer of 2021, where the Ajax Black reached the BU13 semi-final.

He also has been on staff with some of Total Futbol’s most successful former teams, including the McLean Force ECNL/Green (’96/’97), Vienna Thunder Black/Gold (’98) and Herndon United/Storm (’99) programs. His recently-graduated Herndon Thunder Black (’02) team finished their careers as State Champions in 2019.

Along with his team’s overall success, Matt has helped numerous boys and girls continue their careers at the college level. The Class of 2021 sent 4 girls and 5 boys from his teams alone to college programs.

Growing up in England, he was a professional with Swindon Town Football Club for a year. During this time he had trials with a number of other professional sides, including West Ham United and Watford. Matt settled on continuing his playing career at the semi-professional level with Cirencester Town so he could focus on continuing his education at the Hartpury College Academy. 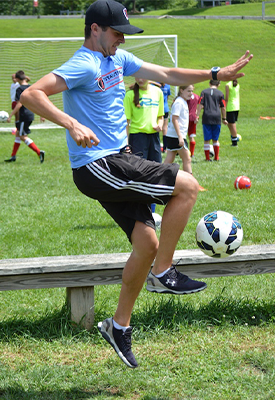 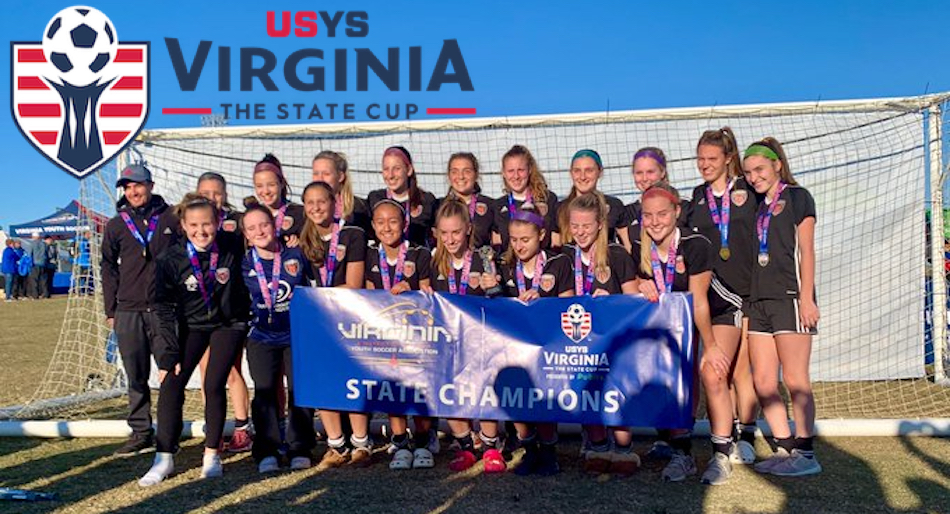 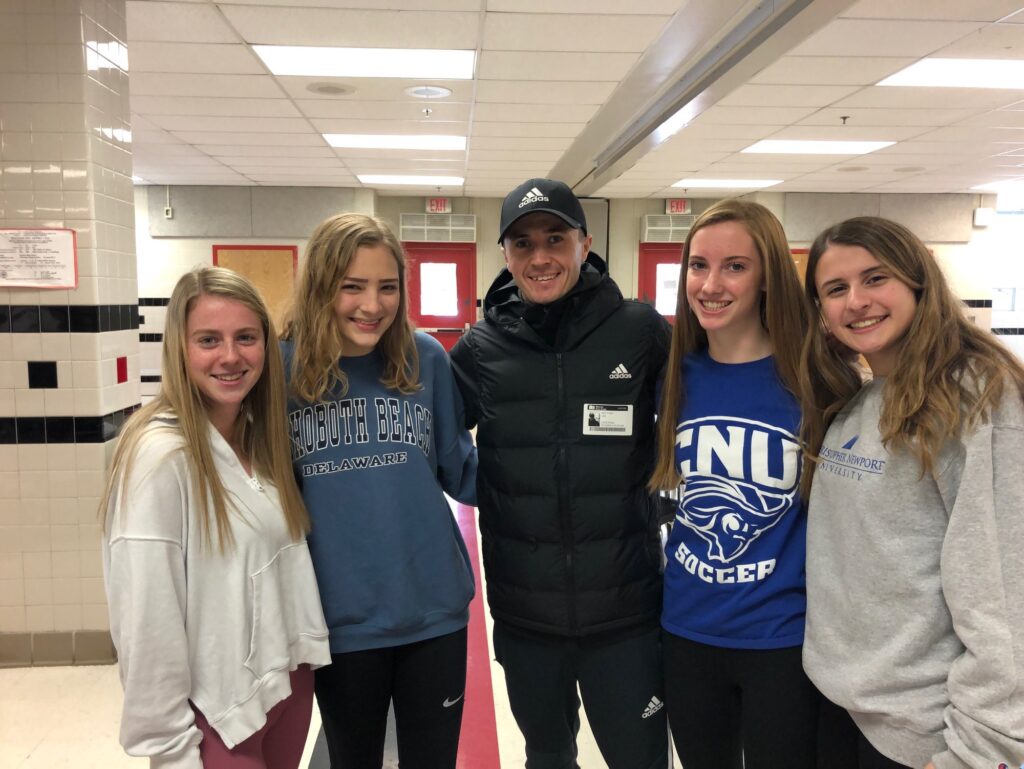 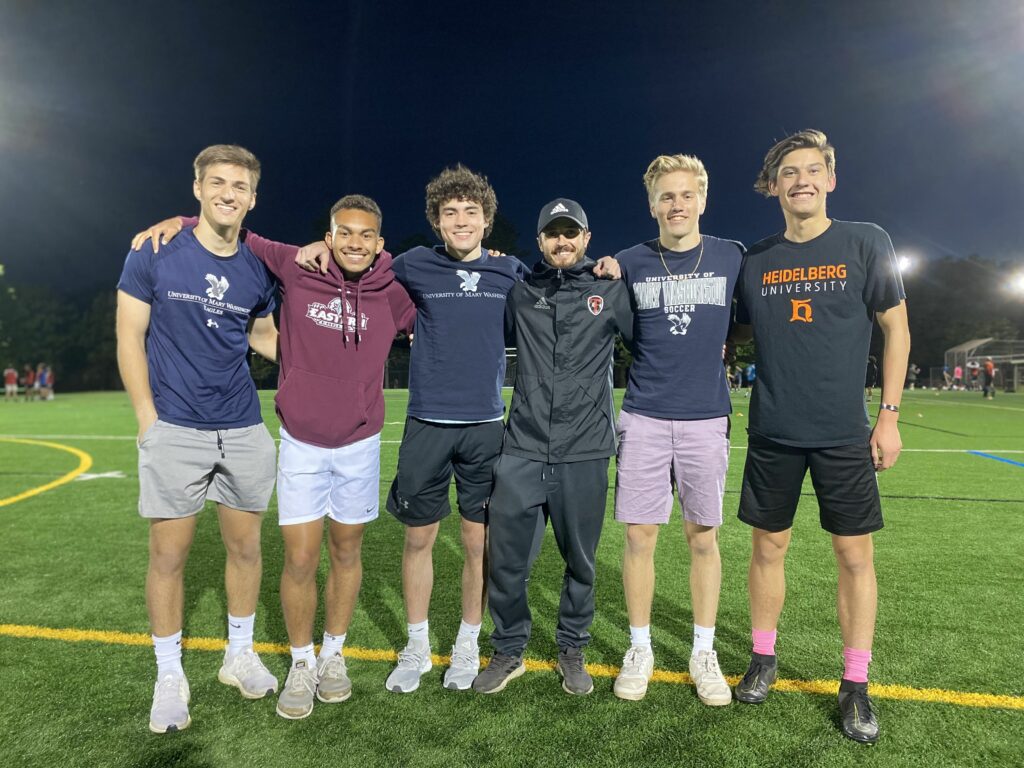 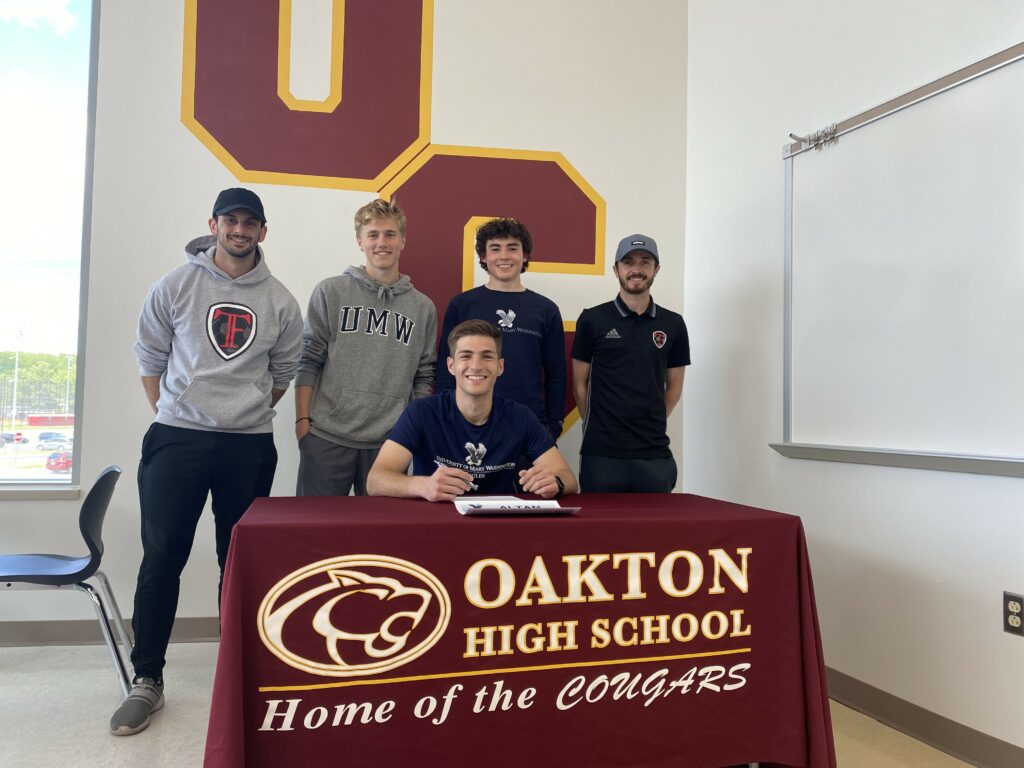 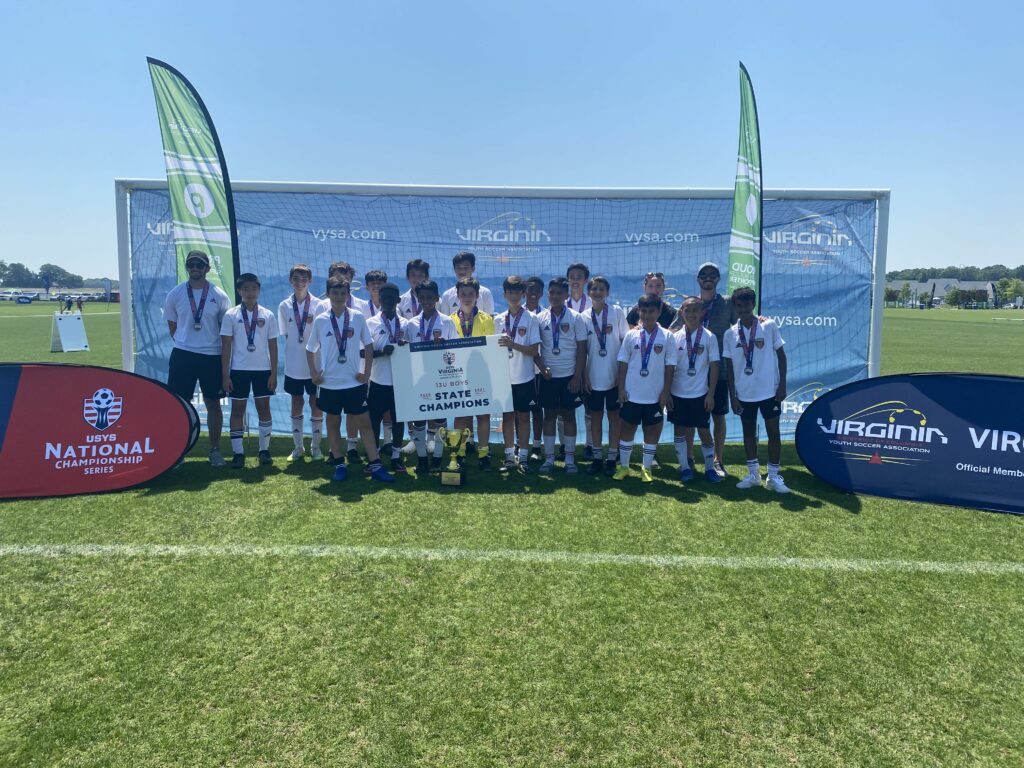